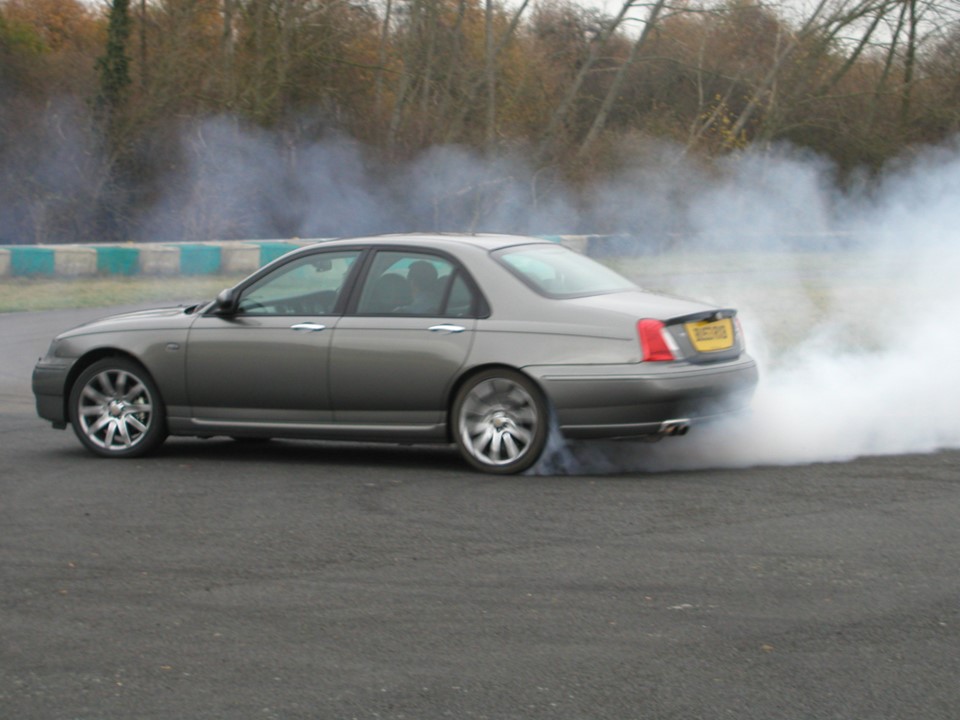 The MG ZT260. Rear wheel drive, Mustang V8 power and torque delivery controlled by the driver’s right foot. What’s not to like? Well, the early prototypes were blighted by substantial driveline compliance and a propensity to ‘tramp’ when struggling for traction. What should have been an enjoyable (driver-induced) wag of the tail turned out to be a cacophony of bangs and shudders through the structure. Oh dear.

As always, time was short, and a fix (or fixes) needed to be found quickly. How to get to the root cause? Standing by the side of the car and observing the driver attempting a smart getaway clearly showed ‘stick-slip’ of the rear tyres, with both rotational compliance and vertical unloading (evidenced by the stepped rubber marks left on the road) of the rear axle. It would be really useful to stand underneath the car whilst the tramp was occurring.

Today, it would be simple and relatively inexpensive to fit a number of cameras at key points to record the goings on. Many of us use these to record our sporting and leisure exploits (although I prefer to remain unwitnessed….). But these items were unavailable to us at MG Rover, certainly in short order.

To the pit! Our Chassis Development workshop in the Flight Shed was blessed with a large inspection pit with steel plates installed either side and a ratchet system for pulling the car down to compress the suspension. Ideal for accurate measurement. We also realised that steel has a friction level that can be modified by the application of water and soap via a plant spray bottle. Our 260 test car was placed on the pit and secured by chains. After some trial and error, it was possible for a brave driver to excite the axle tramp whilst the car remained static. The braver development engineers could then get into the pit and witness the commotion!

What was going on? As always, a combination of factors contributed to a poor result. The transmission and driveline had a torsional resonance, the nose of the differential was pitching up and down and (rather worryingly) the whole rear subframe was pitching (only possible with body flexibility!).

To cut a rather long story short, the fascinating exercise (to the engineers involved) of fixing tramp included a new propeller shaft run, greater tube diameters for the rear shaft and driveshafts, two extra subframe to body connections and most importantly a pair of (very expensive monotube) dampers between the differential and subframe.

Did it work? Oh yes. Read the press reports or try it yourself at your test track of choice. I have to admit that the steel measuring plates had two worn patches thereafter. Smoking.